While Sagittarian's are the nomads of the Zodiac, they do not wander aimlessly. They are seekers of the truth and will go anywhere and talk to anyone for answers to their questions. Knowledge and wisdom drive them and provide the energy for their liberal approach to life. Sagittarians are drawn to the philosophical and spiritual because these subjects provide answers to the questions that burn inside them.

Sagittarians are the intellectuals of the Zodiac. They are lucid thinkers who appreciate others agreeing with their conclusions. Sometimes they are so confident their deductions are beyond dispute they become dogmatic and argumentative. Still, the Sagittarian quest for information drives them to listen to anyone and absorb what they find useful and quickly disregard the rest.

It is the nature of Sagittarians to roam freely. If they feel intellectually or physically restricted they may become bad-tempered very quickly. When Sagittarians are given the freedom they need they are kind, optimistic, lucky and not afraid of taking an occasional risk. They are also a charming lot who can be self-indulgent procrastinators. Overall, Sagittarians allowed the freedom they need are a delight to be around.
Sagittarians love any new form of sexual expression that challenges and excites them. Both tolerant and eager to please, their honesty can sometimes prove too much for those who prefer a more mysterious, or veiled approach to love.

Sagittarians are best involved with a steadier, stronger personality, who can understand their need for independence, yet still be there after an occasional flair of temper. Their frank and open motives are often misunderstood, threatening to more subdued signs. Although they hate to be tied down, they are willing to experiment with all manner of relationship styles. As long as their partner is able to keep up with their wide-ranging interests and is prepared to come up with new experiments in lovemaking (and certainly does not mind them doing the same), their relationship will be exciting and reasonably long lasting. Mutual honesty is the key to success for the Sagittarian.

Leo's Card of the Day 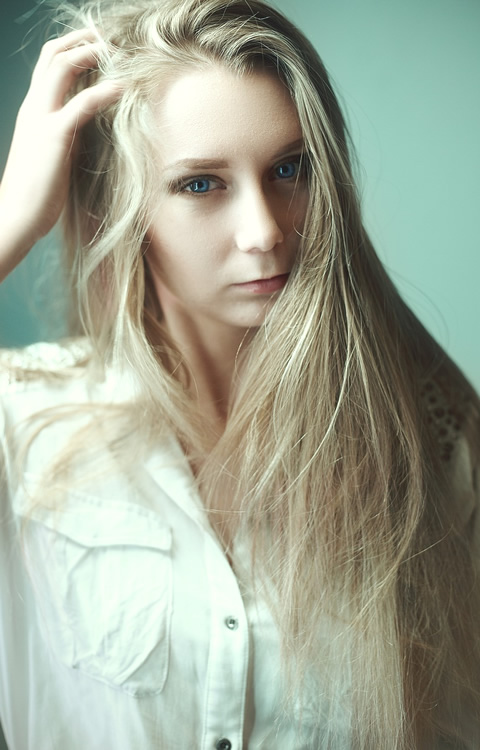 As a priest, the Pope or the best Hierophant, represents all those traditional values and morals of development. He is the wisely teacher / counselor guiding the ones who won’t give up or the ones who are not even with no one.

Go to your daily tarot readings

The Zodiac is made up of 12 Sun Signs. Your Date of Birth determines which one you are:

Pick numbers, from 1 through

The Zodiac is made up of 12 Sun Signs. Your Date of Birth determines which one you are:

Pick numbers, from 1 through